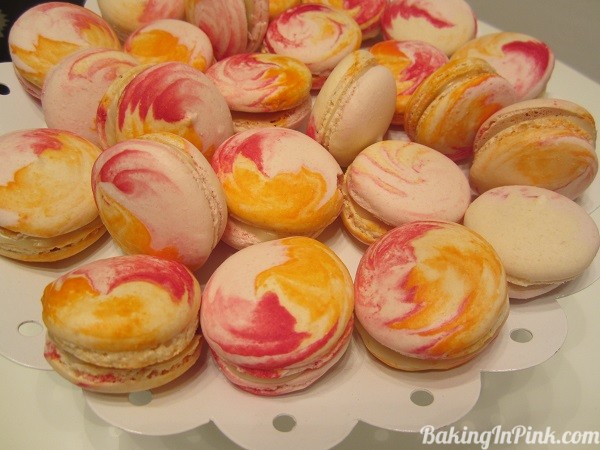 For the macaron shells:

The feet did not turn as nice as I would have wanted, possibly caused by the added flavoring in the mixture but I know it was worth it as my husbands first words after tasting a macaron out of the oven were “explosion of flavors” 🙂 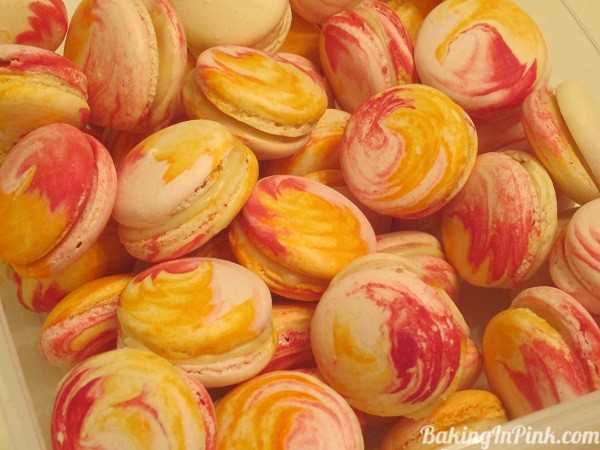 After years of home baking Marianne has studied pastry chef profession and worked in the field in Israel for 3 years. She is currently a stay-at-home mom eager to start teaching kitchen skills to an over enthusiastic toddler.

Get monthly updates about new recipes and more!